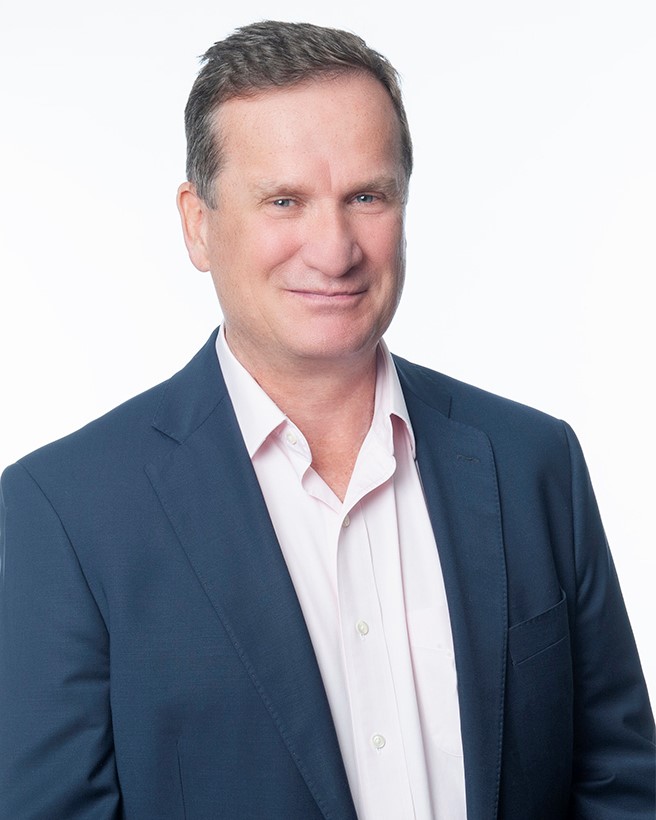 Hugh Swandel joined Meridian OneCap in 2019. Prior to joining Meridian, Hugh was the Senior Managing Director of the Alta Group in Canada. The Alta Group is a global consulting firm specializing in advising the commercial equipment finance industry. Hugh led the Canadian practice and was involved in numerous engagements with firms across North America. His knowledge of the industry has come from years of service to industry associations, involvement in many key industry transactions and extensive operational experience.

Hugh is an active member of the Equipment Leasing and Finance Association (ELFA), a board member with the Canadian Finance and Leasing Association (CFLA) and has served as a board member and President of the National Equipment and Finance Association (NEFA). In 2018, 2010 and 2006 he received the Canadian Leasing Industries highest honour when he was named “CFLA Member of the Year.” In 2013 he received an acknowledgement from NEFA for his years of board service and term as President. Hugh is also a member of the advisory board of the online industry publication “The Leasing News”.

Prior to founding Swandel and Associates, Hugh served as President and Chief Operation Officer of Electronic Financial Group (EFG). EFG was a Canadian company, which built and launched a multi-lending web-based credit system. He also spent 10 years with National Leasing Group in a variety of senior positions.

He brings a broad set of industry contacts and knowledge to his role at Meridian OneCap.

Dave joined Meridian One-Cap in April 2020 as the Vice President, National Sales after a successful 14-year career in Sales leadership with RCAP Leasing, a 100% owned subsidiary of RBC, and its predecessor MCAP Leasing. Since 2014, as a member of the Executive team, he was responsible for the sales results and strategy for RCAP. Prior to 2014 he held a series of progressive management and leadership positions commencing in 2004.

Dave entered the finance industry in 2001 as a partner in a start-up equipment finance brokerage with operations in Toronto, Vancouver, Victoria and Seattle which was sold to MCAP in 2006.

Prior to that, he held a variety of sales leadership positions in the Information Technology space with IBM Canada and a leading computer hardware distributor, Supercom, that was subsequently sold to Synnex.

Dave has an entrepreneurial spirit having founded a software company with four partners when he was only 20, as well as having completed his real estate license requirements and numerous corporate coaching and leadership courses and programs.

Dave is an active volunteer in the community and is a provincially certified coach, currently holding coaching and leadership positions in youth soccer and baseball. He is also involved with the Marine Mammal Rescue Society of Vancouver, Blue Water Day and the Coquitlam River Watershed Society. 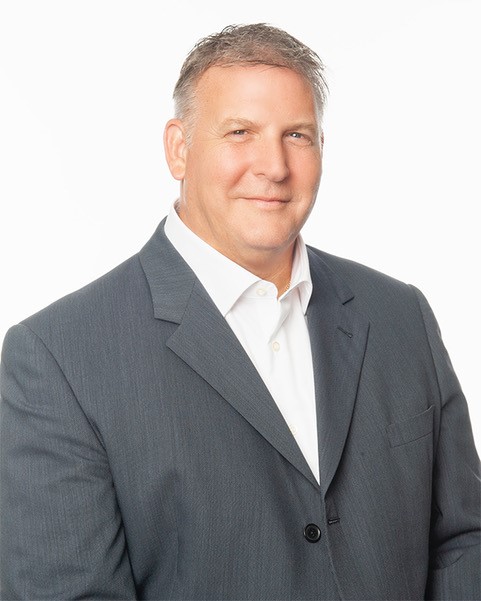 Alan has over thirty years of finance and operations experience and his most recent position was with Paccar Financial Ltd. as General Manager from 2018 - 2020. Alan also served as the Senior Manager of Strategic Credit & Operations from 2012-2018 with John Deere Financial Inc. Alan also held the position of Manager Global Strategic Accounts and Senior Underwriter Europe, and Strategic Credit Manager Canada from 2007 – 2012 with Fiat Industrial/CNH Capital. Alan was the Vice President of Credit & Risk Management for De Lage Landen Financial Canada and for eleven years worked with the CIT Group as an Assistant Vice President of Credit from 1995 – 2005. Alan earned his undergraduate degree from the University of Toronto in economics and statistics.

David Brydson has been with the organization since 2004. He started with the credit group before co-founding the National Account Sales team. In 2008, David gained North American experience by managing the Mid-Western United States, Ontario, and Eastern Canada for the organization’s largest National Program. In 2013 David took over leadership of the National Accounts Sales team and led the group through years of exponential growth. David was promoted to Director of Business Development for the Scotiabank leasing group in 2014 and to the Director of National Accounts & Business Development role when Meridian Credit Union acquired Roynat Lease Finance in 2016.

David enjoys participating in the community through past roles as a board member, Treasurer and Vice President of Durham Region’s largest in-school daycare provider, as well as volunteering with his local minor soccer and hockey organizations.

In addition to enjoying professional challenges, David also enjoys the outdoors and is an avid, albeit amateur, adventure racer.

David holds a BA Hons in Business Administration/ History from Trent University with a specialization in Human Resource Management. 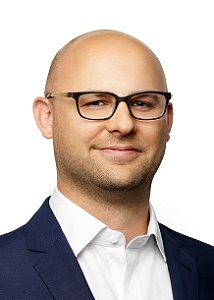 As Vice President of Operations & Finance, Michael oversees financial and strategic planning, business decision support and operations at Meridian OneCap. Since joining the OneCap team as Director, Finance in 2018, Michael has been instrumental in transforming the business model, developing revenue streams and increasing return on capital.

Michael holds a Bachelors in Business Administration, with a major in Accounting from Kwantlen Polytechnic University, and has his CPA, CGA designations.

Nahid joined Meridian OneCap in November, 2022. Prior to OneCap, she managed and led the Originations departments under CIT Bank’s Equipment Finance division and played an integral role in several major Business Capital operations and technology initiatives. With over 30 years of experience in the commercial leasing and finance industry, Nahid was recently featured in Monitor magazine as one of the Top Women in Leasing.

Nahid is a graduate of the University of Waterloo and holds a CPA designation.

Based in Toronto, Nahid loves travelling, entertaining family and friends, and considers herself a “foodie.” Additionally, she is deeply committed to philanthropic work and has served on the boards of Developments in Literacy and Homes First.

Persistent cookies are stored on your device between browsing sessions until they expire, (30 days or more), or, until you delete them.  Persistent cookies enable the website to recognize you and your preferences upon your return.

Use the toggles to choose which specific cookies you wish to enable or disable.